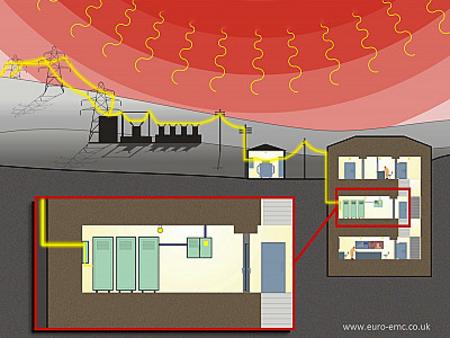 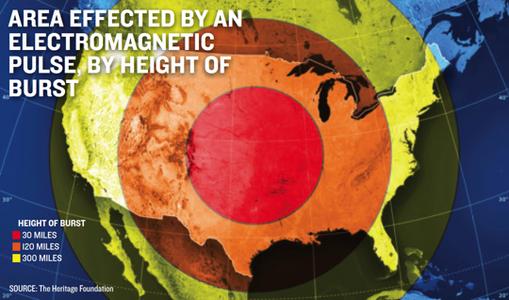 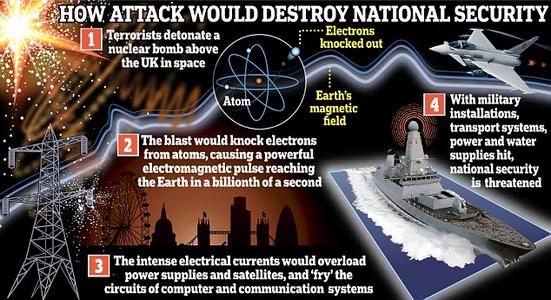 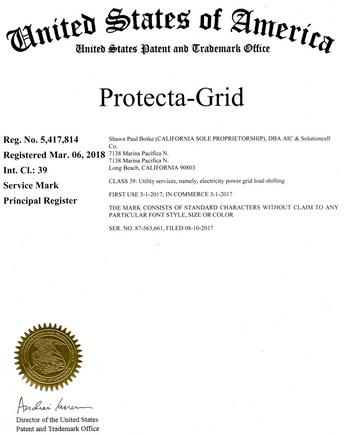 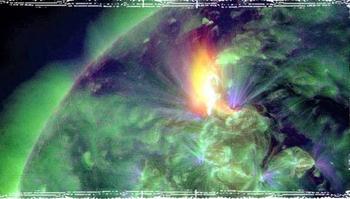 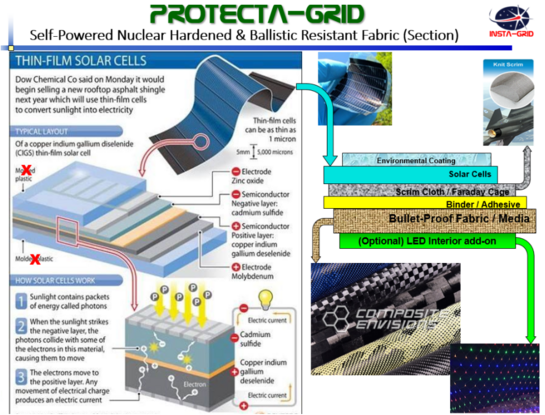 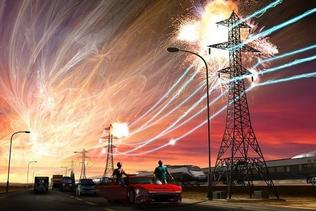 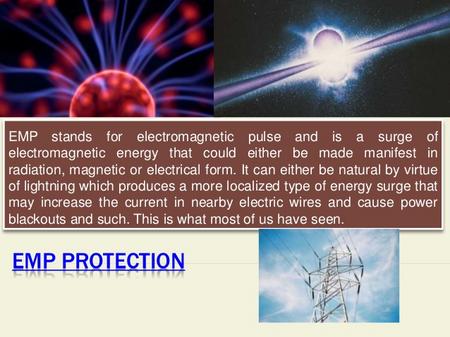 •NASA scientists say that a direct hit to Earth from one of these solar events would have a catastrophic impact on the nation’s critical infrastructures, costing upwards of $2 trillion dollars in damage during the first year alone. According to their best estimates, it would take at least four years to recover, with urban areas being hit especially hard.
•Because of our total dependence on critical infrastructures for electricity, communications, food, and water delivery, banking and financial services, and even emergency services, highly populated urban centers would experience the brunt of the catastrophe and would likely see large amounts of death and chaos.